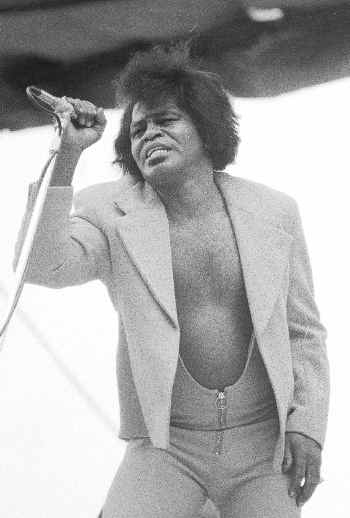 It the first of his career workshops, the Godfather of Soul helps a young marketing professional handle a departmental reorganisation.

I work for a large company that is undertaking a reorganisation. We have just started the 90-day consultation process and received confirmation that my department will no longer exist in the new structure. This is not to say my role will also go. What are my options should I be offered a job I do not want and how significant do the changes to my current role need to be so I can decline and take redundancy? If offered the chance to apply for voluntary redundancy and declined, how will this affect my challenge should I feel I am being placed into a role I do not want? 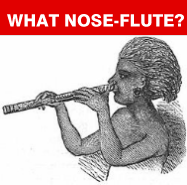